Each purchase at Pacific Gate, Bosa’s latest residential building in downtown San Diego, triggers a contribution from Bosa Development to World Housing. These contributions will result in the building of a 64-home community in the Philippines that will house more than 300 people currently living in a metro-Manila slum.

“We have always placed a strong emphasis on social responsibility and community contribution” said Nat Bosa, “so when we were approached by World Housing with this socially innovative partnership opportunity, we knew it would be a strong fit, and one the future purchasers of Pacific Gate would be proud to be a part of.”

Over the next 8 months World Housing worked closely with Bosa’s marketing, public relations, social media and sales teams to help bring the story to life. Our work together paid off with the opening of ‘Rethink Downtown’, a curated exhibition on the future of downtown San Diego — a future that includes World Housing. In addition to a featured World Housing model within the sales gallery, in November we convened a panel discussion at the Rethink gallery in San Diego. The discussion, “Rethinking Community Building Worldwide”, was moderated by World Housing’s Managing Director Graham Brewster and featured Peter Dupuis, World Housing’s Co-Founder, Luis Oquinena, Executive Director of Philippines’ NGO Galwad Kalina, and Erin Spiewak representing Monarch School, a San Diego school dedicated to community development. The discussion was attended by more than 140 people and generated lots of positive commentary, including press from Fast Company, San Diego Magazine, and San Diego Union Tribune. 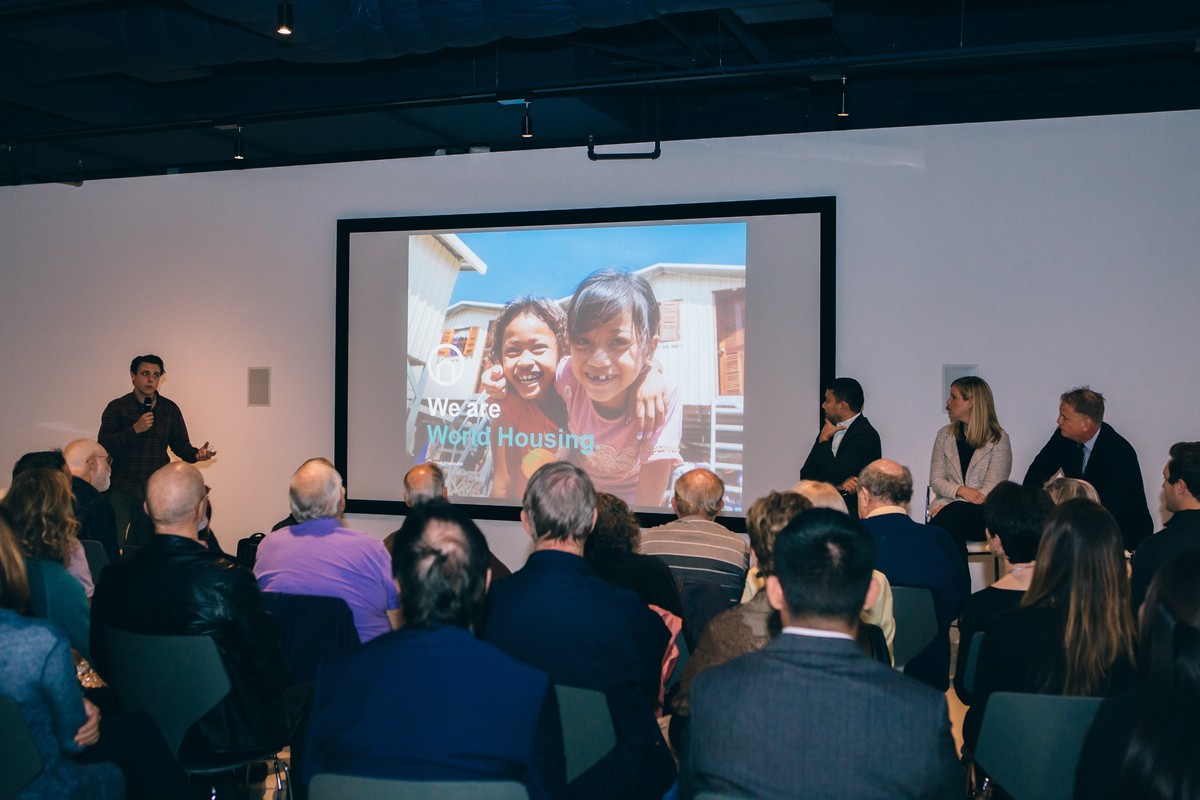 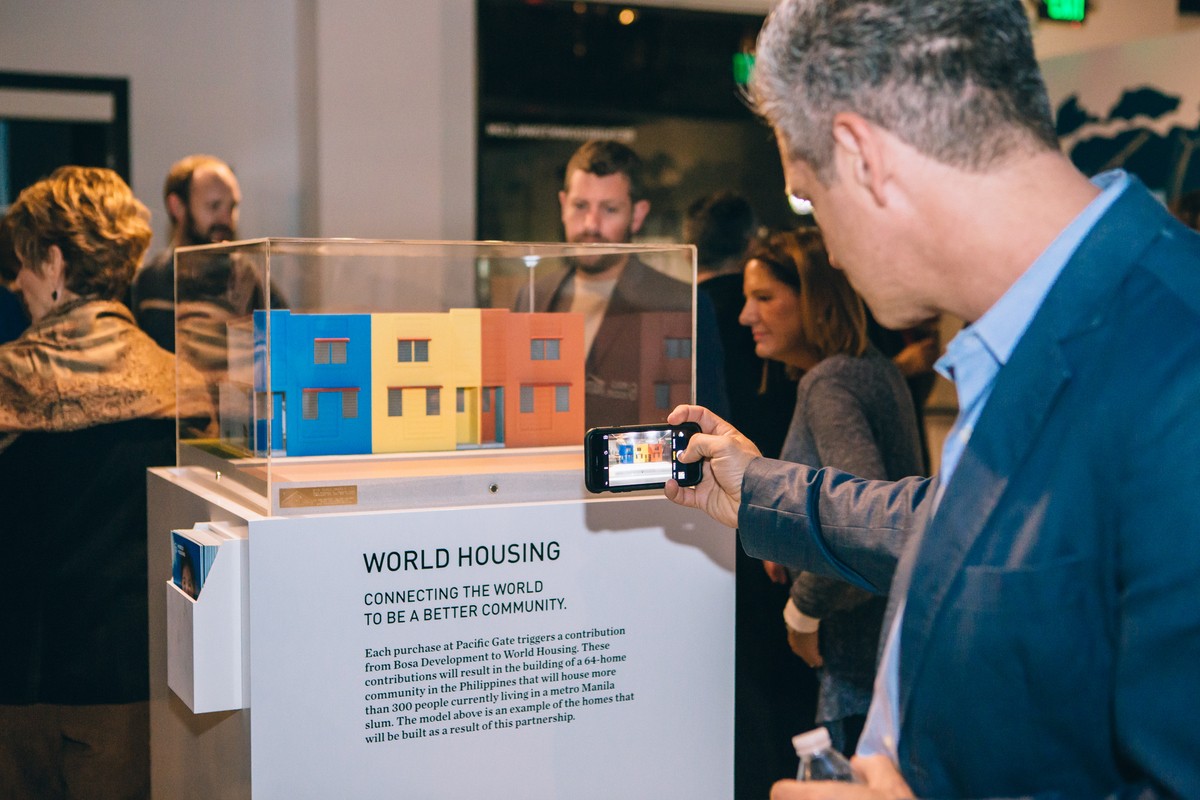 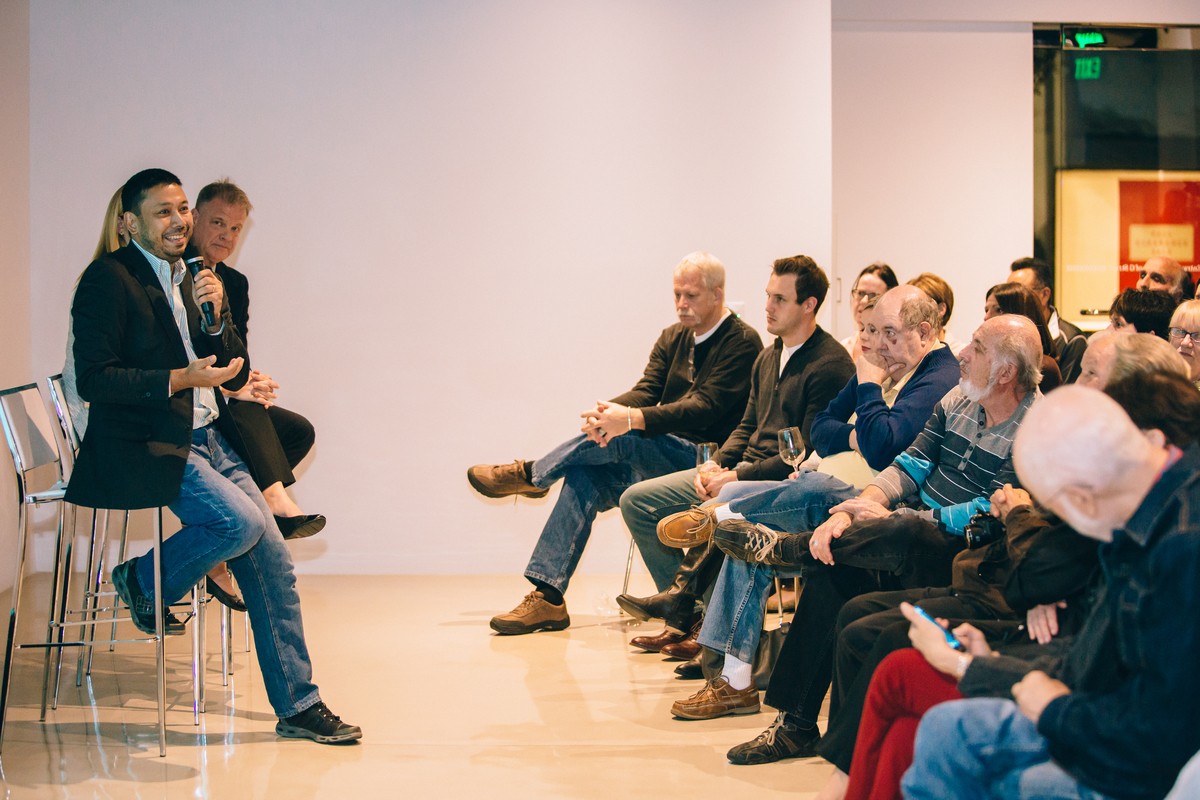 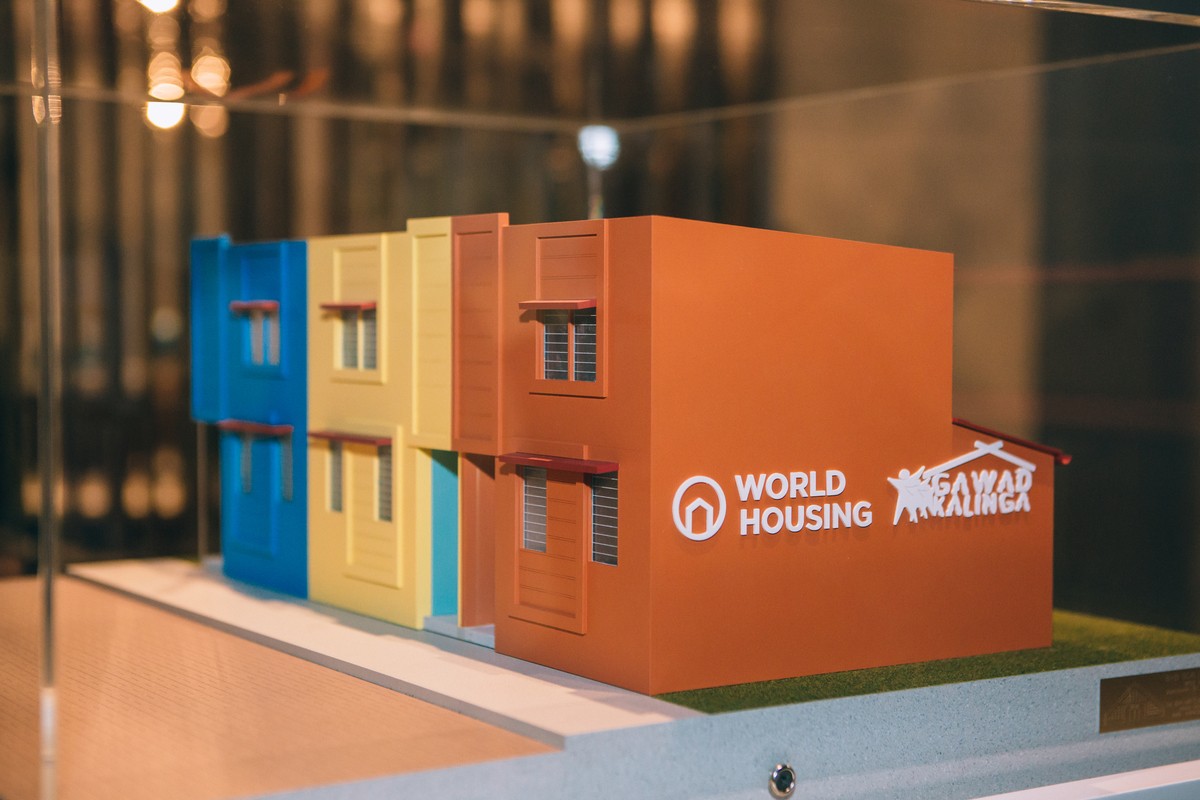 When Communities Thrive, People Thrive.
Homes Are Just The Beginning.