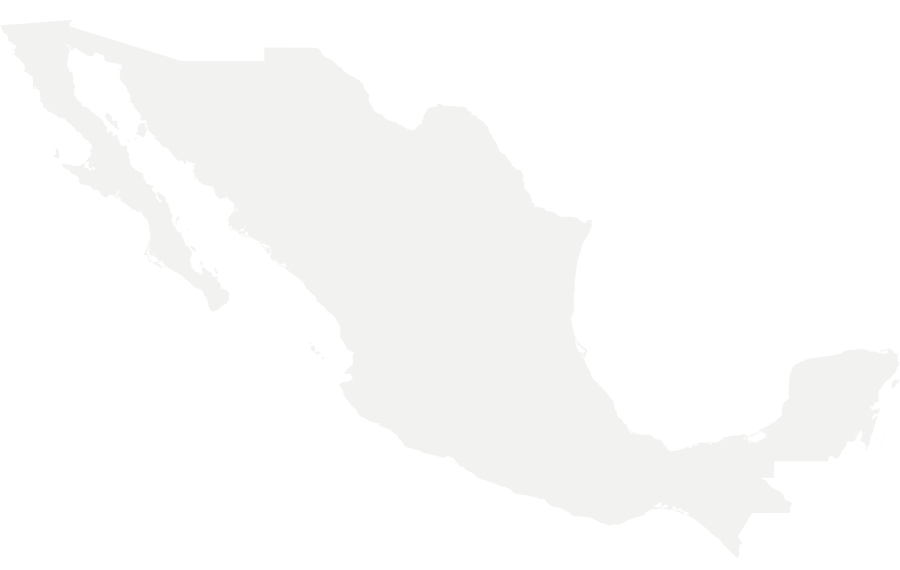 On the 33rd anniversary of the 1985 Mexico City Earthquake, a 7.1 magnitude earthquake rocked central Mexico causing over 240 deaths and injuring an estimated 1,900 people. With over 184,000 households damaged, residents had no idea if they would ever be able to return home again. As architects and engineers examined infrastructure and determined what buildings had to be demolished, many families were left in an extended state of limbo. Without a safe place to go families were forced to find accommodation with friends, family or in cramped emergency shelters. For those outside of the reach of shelters, or without friends and families a grimmer reality emerged. With rental prices in standing buildings skyrocketing, families unable to pay were forced to set up temporary camps made of overlapping tarps and repurposed vinyl. Unfortunately many families continue to live in these survival mode conditions. To support the families impacted by this disaster, we’re working with our partners Sotheby’s International Realty and New Story Charity to rebuild hope. Through the Agents of Change program, we empower all Agents from the Sotheby’s International Realty network to transform the lives of Mexican families who’ve lost everything. Our partnership is rebuilding entire communities of homes where families have increased access to the resources that transform lives. 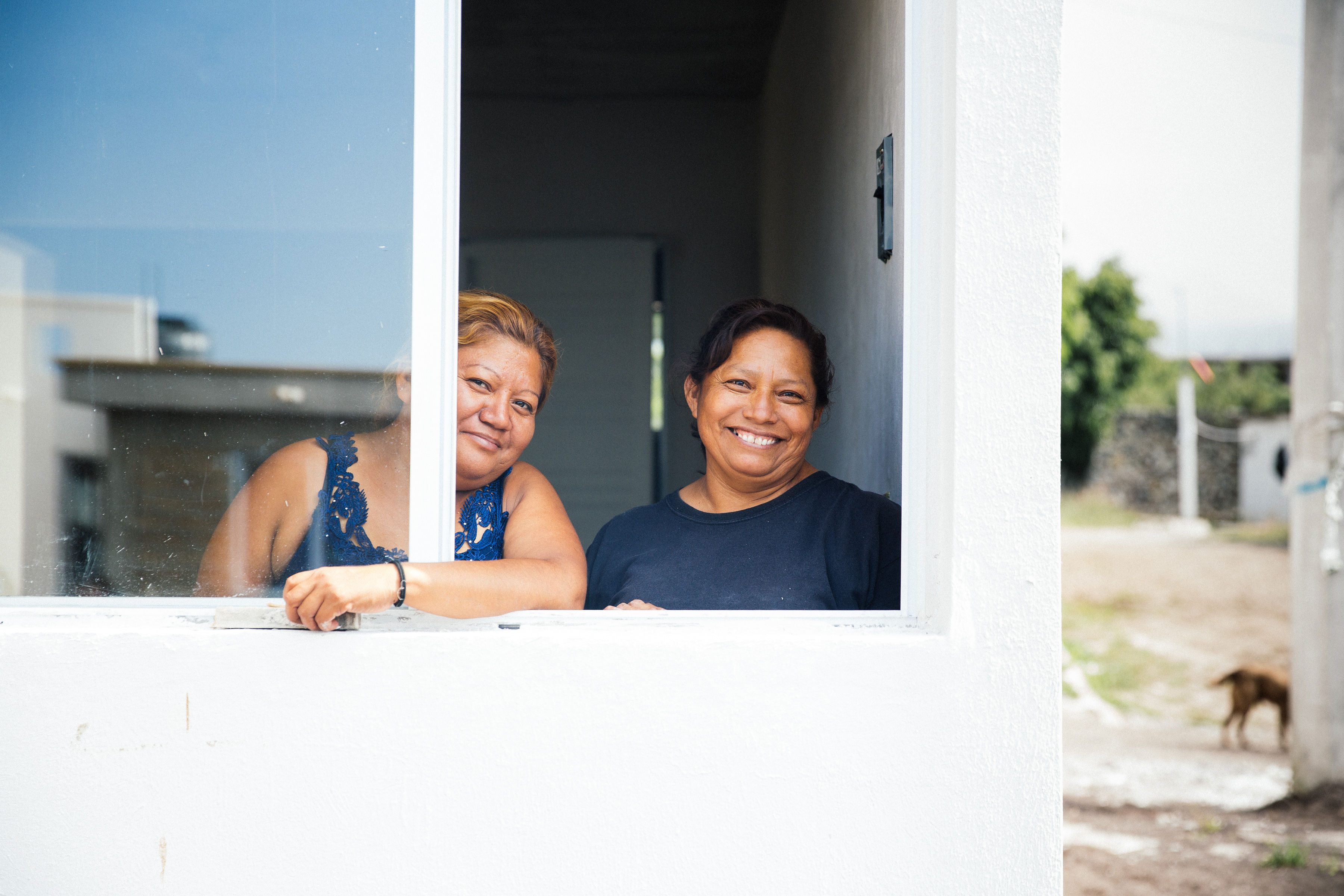 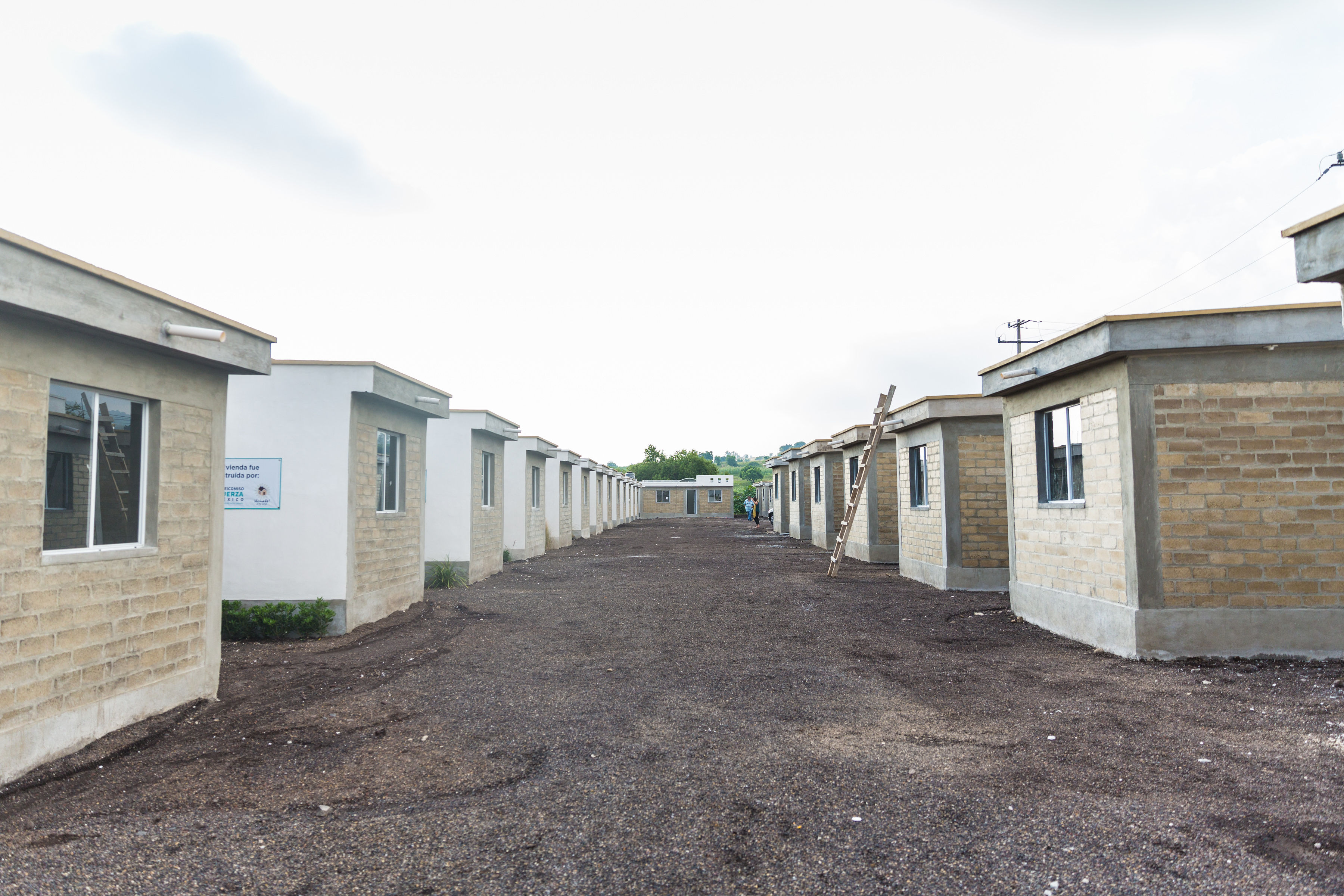 "When families recieve the gift of a safe and secure home, anything is possible". 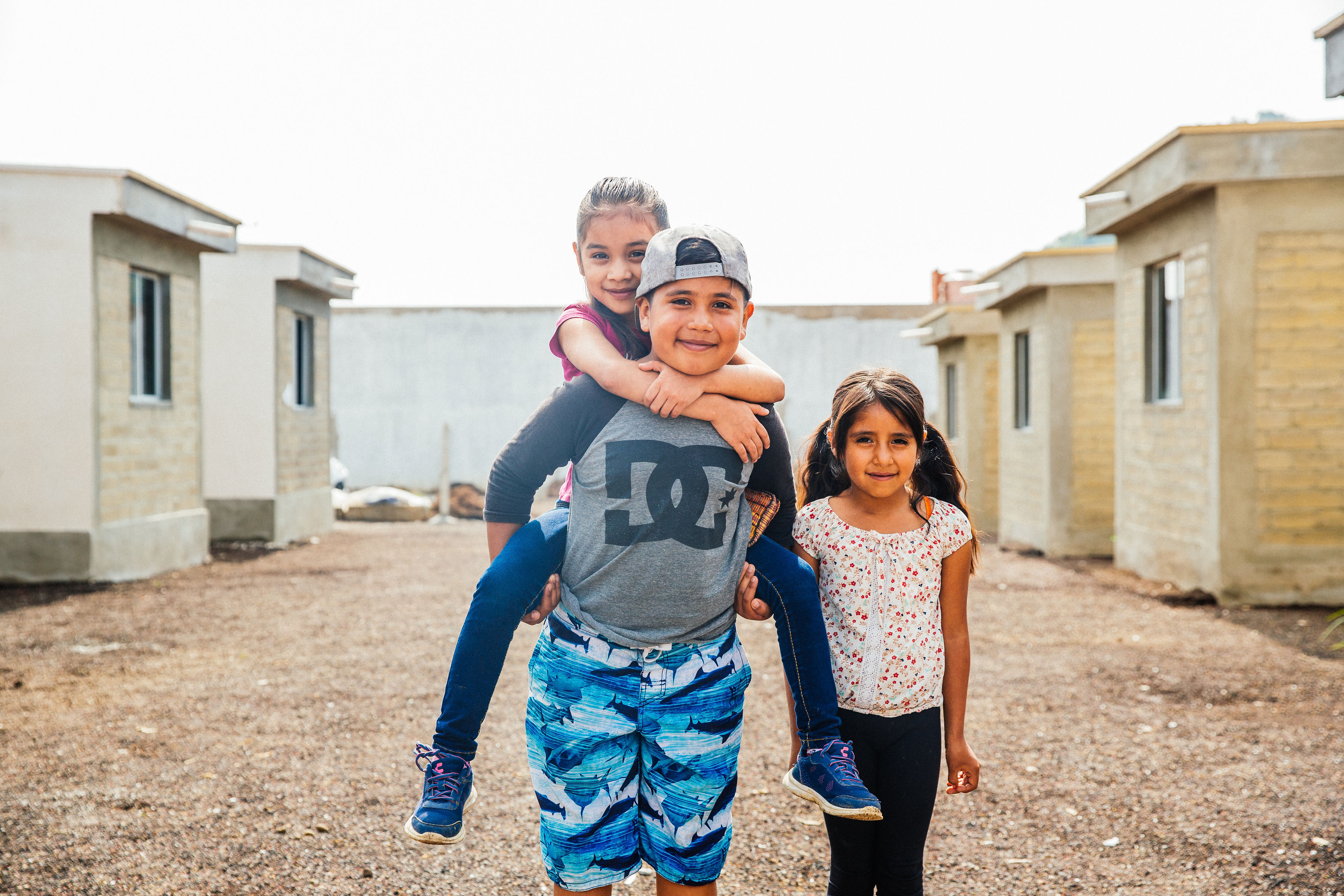 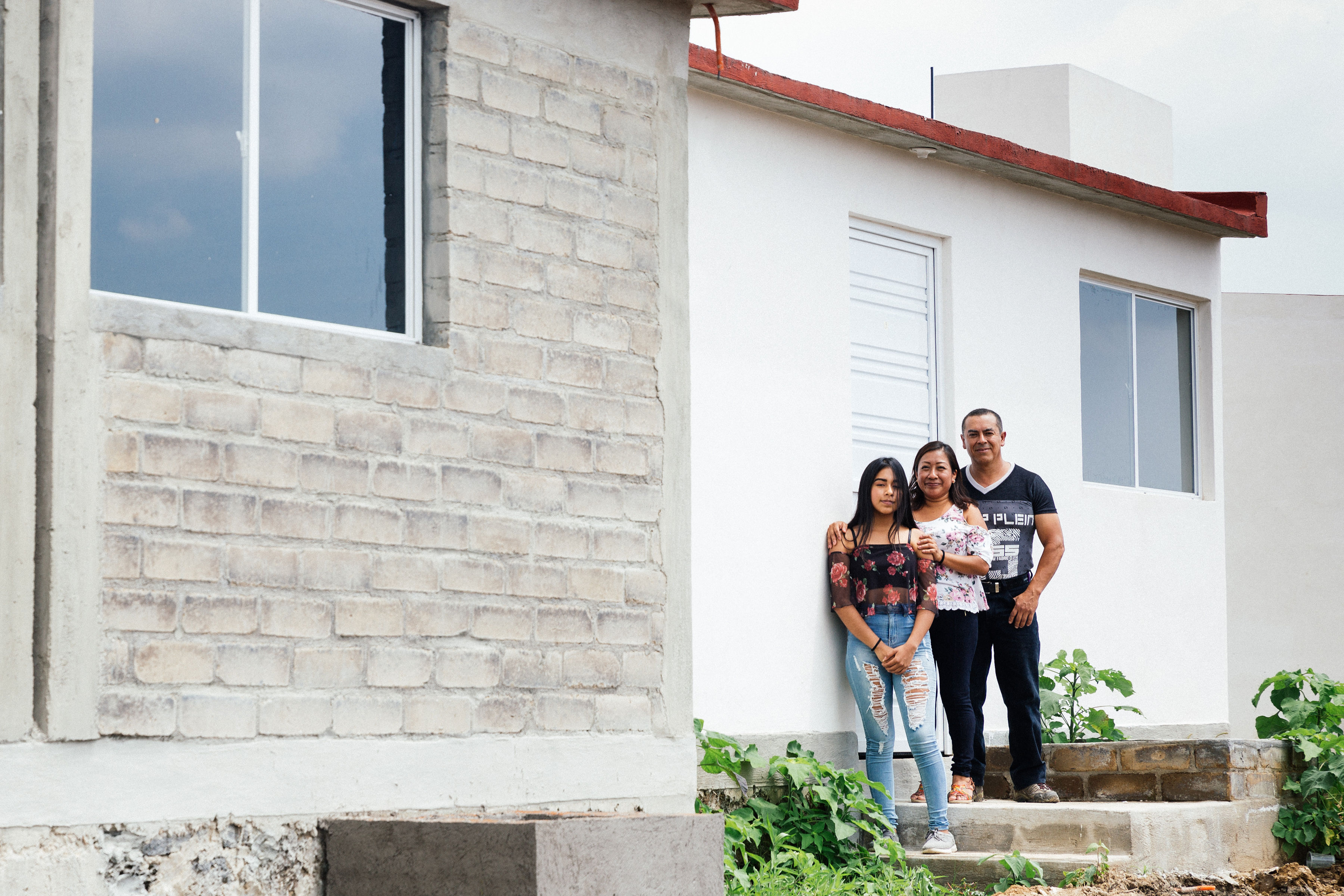